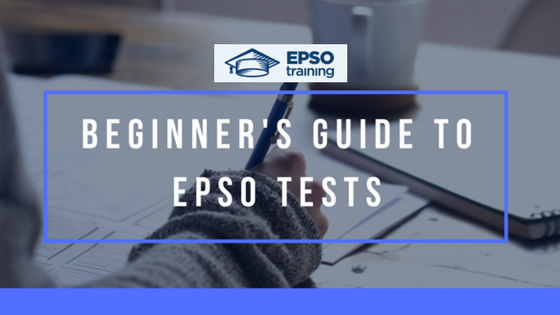 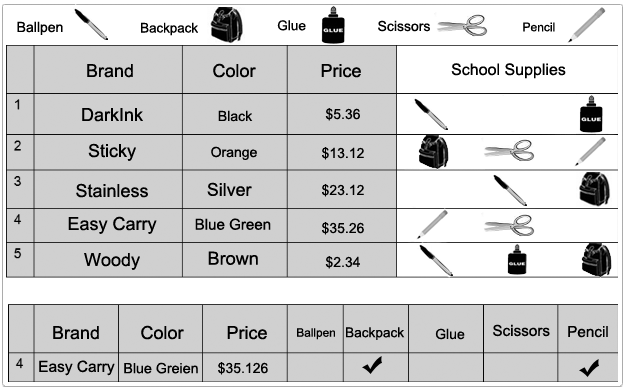 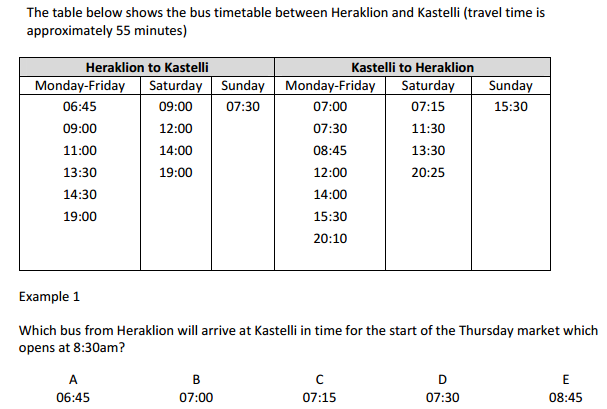 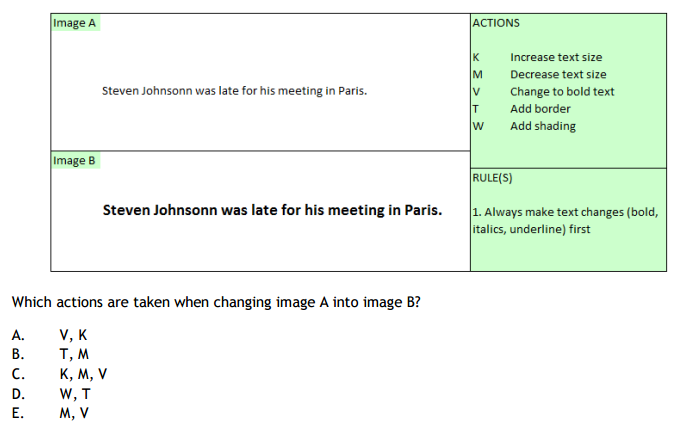 The following EPSO Profiles Law related are the most frequent ones to be included in the EPSO Competitions planning.

The following are the functions of EU lawyers:

The following are the functions of EU lawyer-linguists:

The following are the functions of EU legal assistants:

The most common EPSO Financial profiles announced in EU Competitions are the Financial Manager, Financial/Accounting Assistant ones. Their duties, responsibilities and suggested qualifications are expressed below.

The following are functions of EU financial managers:

Contract staff may be employed to carry out some finance tasks.

Recruitment may vary for contract staff.

Financial management/accounting assistants use specific IT tools, like integrated accounting systems to help with the following:

The following are functions of EU financial management/accounting assistants:

Contract staff may be employed to carry out some finance or accounting tasks.

The requirements for contract staff may vary.

Secretary/Administrative Assistant (AST/SC, CAST): The administrative tasks may vary according to the post. A secretary shapes, transforms and distributes information across several people or units within the institution, providing autonomous support to them

Functions in the translation department may also include:

The support staff profiles fall mainly in the categories presented below.

HR assistants have duties such as hiring, training, careers, equal opportunities and other duties related to personnel policy management

The following are functions of EU human resources assistants:

Contract staff may be hired to perform some HR duties.